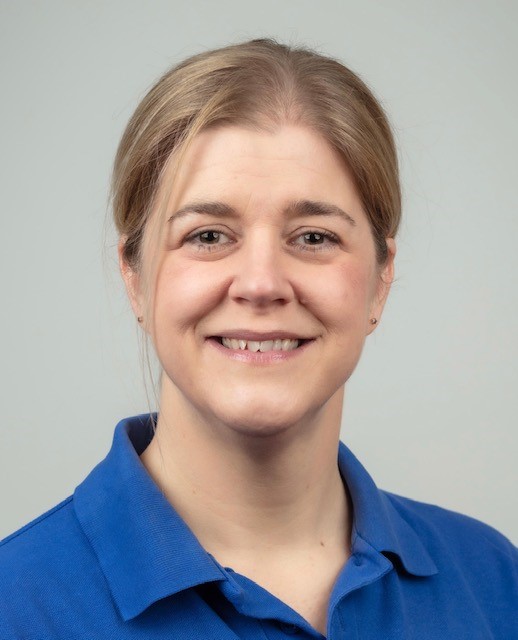 Sarah qualified as a Physiotherapist at the University of Hertfordshire in 1996. She began work as a Junior Physiotherapist at the Lister Hospital in Stevenage the same year. Sarah started working for the NHS in 1996, building good relationships with local GPs and consultants. She has also worked privately since 1998. In 2001 Sarah took on the role at the Lister of managing the hydrotherapy pool, and when the Lister pool closed in 2010, she set up a private hydrotherapy service, which she runs from the pool at David Lloyd in Stevenage. Sarah set up ASK Physio in June 2013 and eventually left the NHS in November 2013 to concentrate on working at and managing ASK Physio.
Sarah lives in Stevenage with her husband Steve and two daughters. She enjoys spending time with her family and keeping fit and healthy. She is a keen cyclist and runner. In 2014 she cycled from London to Paris. She has also completed seven half marathons, a sprint distance triathlon and is due to complete her first full marathon in April 2022. 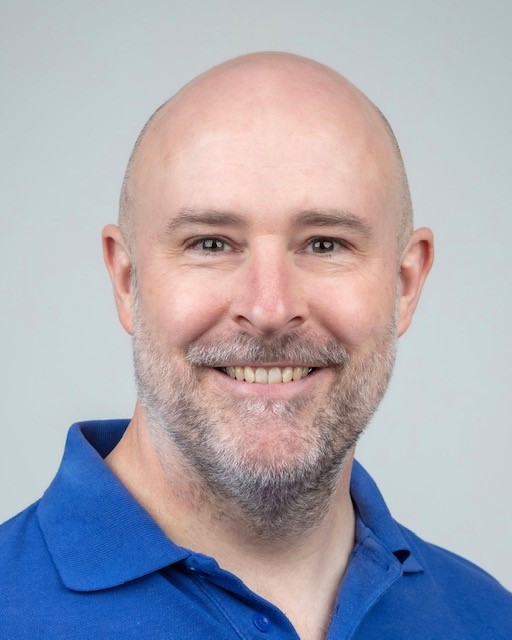 Steve joined ASK Physio in October 2017, following a brave career change. Having worked as a paramedic for the fifteen years prior to 2017, Steve is now a partner in the business and works predominantly as the Practice Manager. Steve is also qualified in sports massage therapy and offers sports massage treatments at ASK Physio. As the final string to his bow, Steve has also undertaken a teaching qualification to enable him to teach first aid at work. He works with ABC Life Support to provide this training to local businesses and schools. Feel free to speak to him if this is something you are interested in.
Prior to being a paramedic, Steve worked as a Financial Advisor (which is how he met Sarah!) and therefore knows his way around a spreadsheet.
Like Sarah, Steve enjoys cycling, running and keeping fit. He regularly takes part in long distance cycling events, his longest being cycling 200 miles in one day. He got into running in 2018 and has since run three half marathons. He is currently training for his first triathlon. Steve also enjoys family life and spending time with his two daughters. 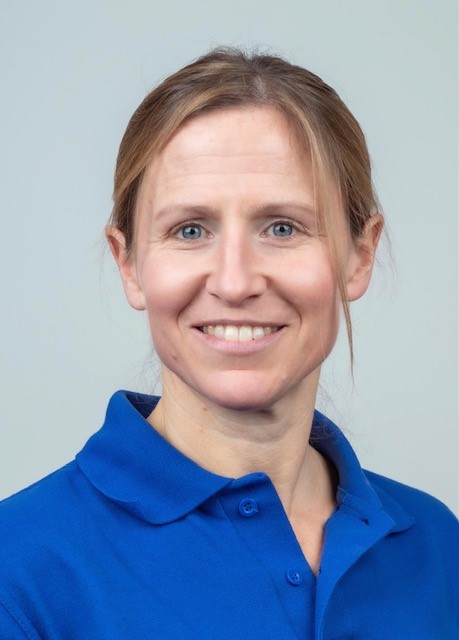 Nicki qualified at the University of Hertfordshire in 1996 with a BSc (Hons) in Physiotherapy and completed an MSc in Sports Physiotherapy and Rehabilitation in 2002.
In 1999 Nicki set up a Bodybalance Physiotherapy clinic, a private clinic based at the University of Hertfordshire to provide physiotherapy to the local sporting population and general community. Nicki has also worked for the MOD and became a Consultant Physiotherapist at The English Institute of Sport, where she was responsible for treating elite athletes.
Over the past 15 years, Nicki has been involved in a multitude of international sporting events. She was a proud member of Team GB at the Rio and London Olympics and was part of England’s Commonwealth Games Team at Glasgow 2014, Delhi 2010, Melbourne 2006 and Manchester 2002. Nicki was selected as Head Physiotherapist for Team GB at the Winter Olympics in Pyeongchang in 2018, and also at the Tokyo Olympics in 2021.
In 2016, Nicki left the Bodybalance clinic to focus on her work with sport and also spending more time with her family. She became a member of the ASK Physio team in October 2016 on her return from the Rio Olympics.
When she is not juggling sporting events and work, Nicki lives with her husband and her two children. She enjoys running and cycling and in 2013 she completed the Barcelona Challenge, an Ironman distance triathlon in 14 hours 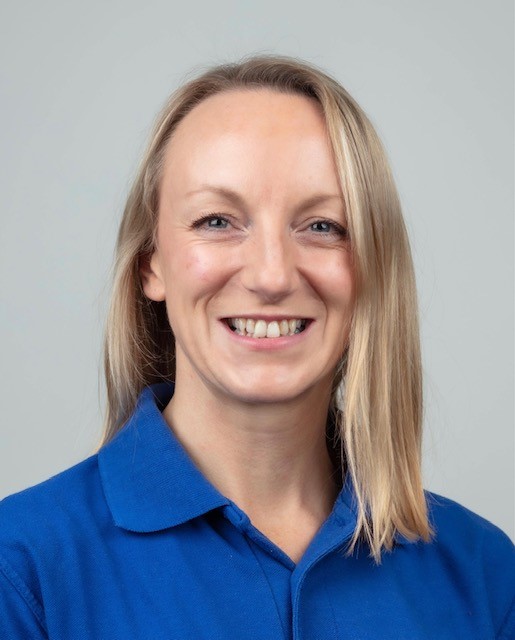 Charlie Humber qualified in 2005 at Brunel University, having previously gained a Sports and Exercise Science degree in 2002 from Sheffield Hallam University. Charlie has a wealth of experience, having previously worked as a Specialist Physiotherapist within the NHS, and working with both professional and recreational sports teams. She has worked in private practice since 2012 and has a keen interest in sports related injuries. Charlie also has a particular interest in acupuncture.
Charlie enjoys spending time with her husband and two children, as well as playing hockey for Letchworth 1st XI. She is a keen runner and completed her first half marathon in March 2021. 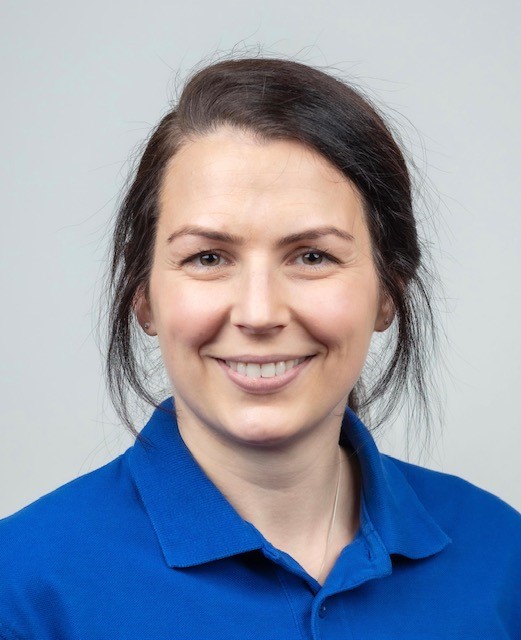 Sam first qualified as a Sports Therapist at the University of Hertfordshire in 2010. Since then, she has worked with a number of rugby clubs in Hertfordshire including Hertfordshire County Rugby Club.
Sam became employed as a Physiotherapy Technician in the NHS in 2013, working with Sarah Kinsella in the team at the time. She quickly realised that her goal was to pursue a career as a qualified physiotherapist. She returned to study at the University of Essex and qualified as Chartered Physiotherapist in 2014. She has since worked for the NHS and now works in a senior role in the NHS Physiotherapy team at The Royal Free Hospital Trust.
Sam started working at ASK Physio in 2016, providing both sports massage and physiotherapy. She now focuses on her physiotherapy skills.
In her spare time Sam enjoys spending time with her husband and young son, as well as seeing friends. She likes keeping active and is very good at baking. 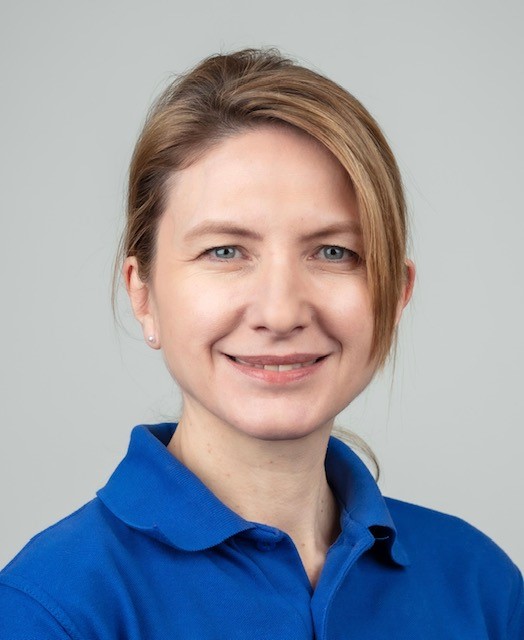 Julie qualified from Brunel University in 1997 with a BSc (hons) in Physiotherapy and began her career as a Junior Physiotherapist at the Lister Hospital. Julie specialised in musculoskeletal out-patients. Following a civilian post in the army, she returned to the NHS in 2002 and in 2006 she completed a post-graduate diploma in Neuromusculoskeletal Physiotherapy at the University of Hertfordshire. She also qualified as a member of the MACP (Musculoskeletal Association of Chartered Physiotherapists). Julie joined the team at ASK Physio in 2021. She also works for the NHS locally as an MSK Specialist Physiotherapist in the Clinical Assessment Treatment Service (CATS). Here she works closely with local Consultants and GPs. Julie enjoys spending time with her family and keeping fit in her spare time. 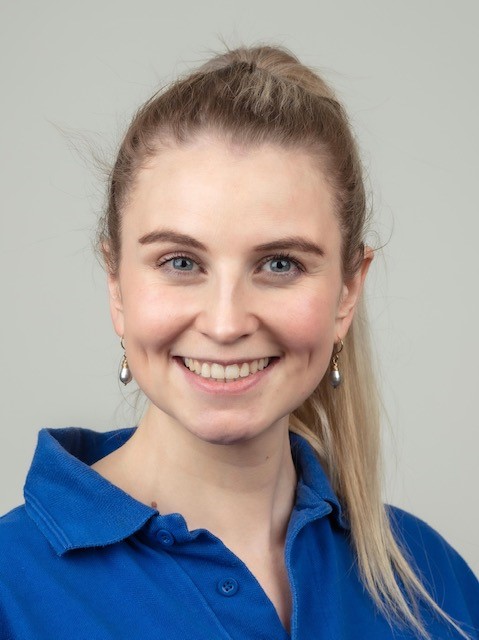 Beth joined us in July 2020. She qualified from Northumbria University in Newcastle with her Physiotherapy degree in 2014. She started her career in the North working as a Junior Physiotherapist in the NHS, working in several different areas and gaining valuable knowledge and experience in a variety of clinical settings.
More recently, she has worked in Guys & St Thomas’ teaching hospital for the NHS in London, as well as in a private practice in London. In 2018 she completed her APPI Pilates Course and enjoys using her Pilates knowledge when rehabilitating patients.
Beth comes from a sporting background from a young age, playing rounders for England and tennis and hockey at county level. This drove her passion to be able to treat sports injuries. She now enjoys weight training and is a keen runner. She lives with her partner and two dogs. 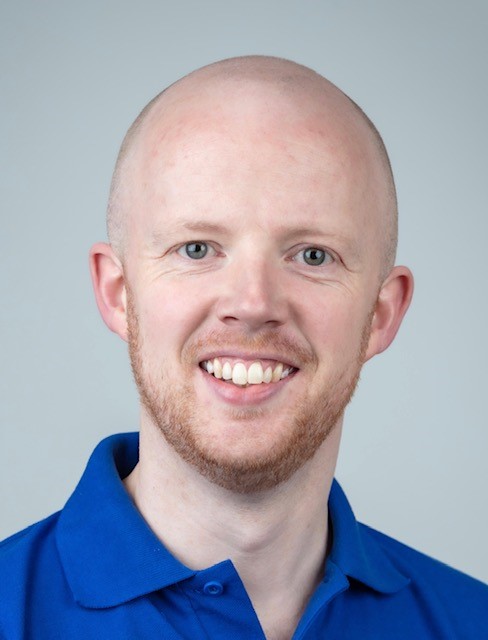 Rob graduated from the University of Southampton in 2008. Rob, like most of the team, spent his junior physio years working in Hertfordshire. He also spent some time working for local sports teams and has been working in private practice for the last nine years. Rob now works as a Clinical Lead Physiotherapist in the NHS in London and has developed a special interest in spinal conditions. Rob is also currently studying for a Masters’ Degree in Advanced Clinical Practice at the University of Hertfordshire. During his free time (what free time!)  he loves spending time with his family, watching films and exercising. 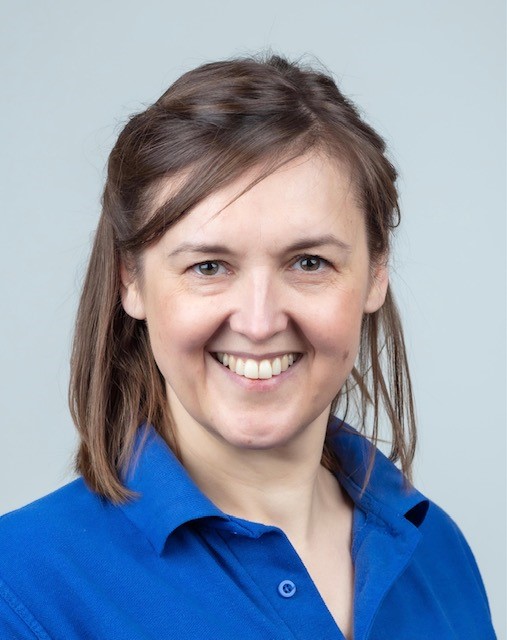 Emma qualified in 1998 from Sheffield Hallam University with her BSc (hons) degree in Physiotherapy. She started her career at the Lister Hospital and worked there from 1998 to 2006. After that she did a Masters’ degree in Physiotherapy at the University of Hertfordshire, gaining a distinction and membership to the MACP. She has worked in private practice since 2007, including working alongside Professor Cathy Speed. Emma has also worked with the military population. She enjoys the variety of the job and treating all age groups and abilities.
In her spare time Emma enjoys spending time with her family, and has two active sons to keep her on her toes! She is also one of those brave people who does open water swimming…in all weathers!